Do you feel the need to track every calorie, no matter what day it is? Do you feel guilty after meals, or even sneak away to purge? Have you ever felt trapped in a cycle of eating binges, and don’t know how to stop? You may be affected by an eating disorder.

Eating disorders are about more than just eating – a severely unhealthy relationship with food often comes with deep-seated mental health issues, including severe body dysmorphia and negative thoughts, as well as significant physical health issues, from dental decay to anemia and starvation.

Amend Treatment is an eating disorder treatment center focused on providing intensive residential care to clients with eating disorders, with the help of our experienced medical and psychiatric staff. Our 24/7 residential care program can help people affected by eating disorders learn to develop healthier relationships with food and their bodies and develop long-term coping skills for stressors that might trigger thoughts of binging or irrational and unhealthy weight loss.

Eating disorders are a serious threat to a person’s long-term longevity and quality of life, with severe physical consequences such as long-term organ damage, nutrient deficiencies, and osteoporosis. Get in touch with us at (833) 912-6363 to learn more about our eating disorder treatment programs and inpatient plans.

Eating disorders can affect people at any stage in life, from childhood to late adulthood, and while they are most often diagnosed in women, more and more research suggests that eating disorders are massively underdiagnosed in men and people with nonconforming gender identities. In general, these populations do not seek treatment for eating disorders or signs of body dysmorphia or are much less likely to get help, despite fitting the criteria. Certain eating disorders are characterized by an obsession with fitting a certain physical body image, while simultaneously experiencing a severe form of body dysmorphia, meaning a person is continuously trying to lose weight to achieve a body form they can never really recognize in the mirror.

They might see fat where other people see skin and bones and might take momentary pride or elation in being able to visibly see their ribs or collarbones.

Other eating disorders revolve around the consumption of inedible objects, such as pica. This can lead to life-ending consequences when certain objects cause damage to the digestive tract or require surgery to extract safely. Some signs and symptoms of an eating disorder include:

If you are experiencing any of these symptoms, it may be time to seek out an eating disorder treatment program.

Bulimia nervosa is characterized by a cycle of extreme binge eating and purging behaviors, such as diuretic medication, laxatives, or induced vomiting.

Anorexia nervosa is characterized by severe body dysmorphia (normally in the form of feeling or seeing oneself as much heavier than reality), restricted eating patterns, and fear of weight gain.

Binge eating disorder is characterized by symptoms of frequent binges but without signs of purging. A person might still try to restrict their diet or quit binging, but stress might cause them to relapse. This is the most common eating disorder.

Pica is characterized by an obsession with consuming inedible objects. It is incredibly dangerous and can involve the ingestion of paper, pebbles, ice, dirt, and many other substances that provide no nutritional value.

Rumination disorder is characterized by regurgitating previously swallowed food and eating it again. This may repeat multiple times per meal. Rumination usually occurs within less than an hour after a meal has finished. Rumination disorder is most common among infants and very young children and usually resolves itself early in life. In some cases, however, it can persist into adulthood and may require physical and mental treatment.

Avoidant or restrictive food intake disorder is characterized by extreme food avoidance not explained by religion, lack of availability, or moral choices (such as veganism). This can include symptoms of nutrient deficiency and physical health problems.

Purging disorder is characterized by signs of frequent purging, but without the binge eating that is part of a bulimic cycle.

There are a myriad of ways to identify whether or not you or a loved one suffers from an eating disorder. If you suffer from any of these characterizations, you may want to consider an eating disorder treatment program.

The causes of an eating disorder are largely genetic, alongside certain risk factors, such as abuse, victimization (bullying), low self-esteem, and more.

None of these risk factors necessarily indicate nor guarantee that a person will develop an eating disorder. Based on our current understanding, we know that there is a complex combination of biological, social, and psychological elements at play in the development of serious eating disorders and that none of them are purely based on lifestyle choices or just family history.

Eating disorder treatment may require hospital care, partial hospitalization, or an intensive inpatient program, such as residential treatment. There are no medications to resolve an eating disorder specifically, but a person with serious health issues may require medical help to survive hospitalization, before slowly going through physical and mental rehabilitation.

In many cases of treatment, a therapist or psychiatrist works with a trained dietician to develop a healthier relationship with food, help improve a client’s self-esteem and address other co-dependent health and mental health issues, such as chronic health conditions and depression. Get in touch with our eating disorder treatment center via (833) 912-6363 to learn more. Anxiety vs Nervousness: Are They the Same? Why Using Yoga for Anxiety and Stress is Beneficial How Are Panic Disorder and Agoraphobia Related? Are Anxiety and Panic Disorder the Same? 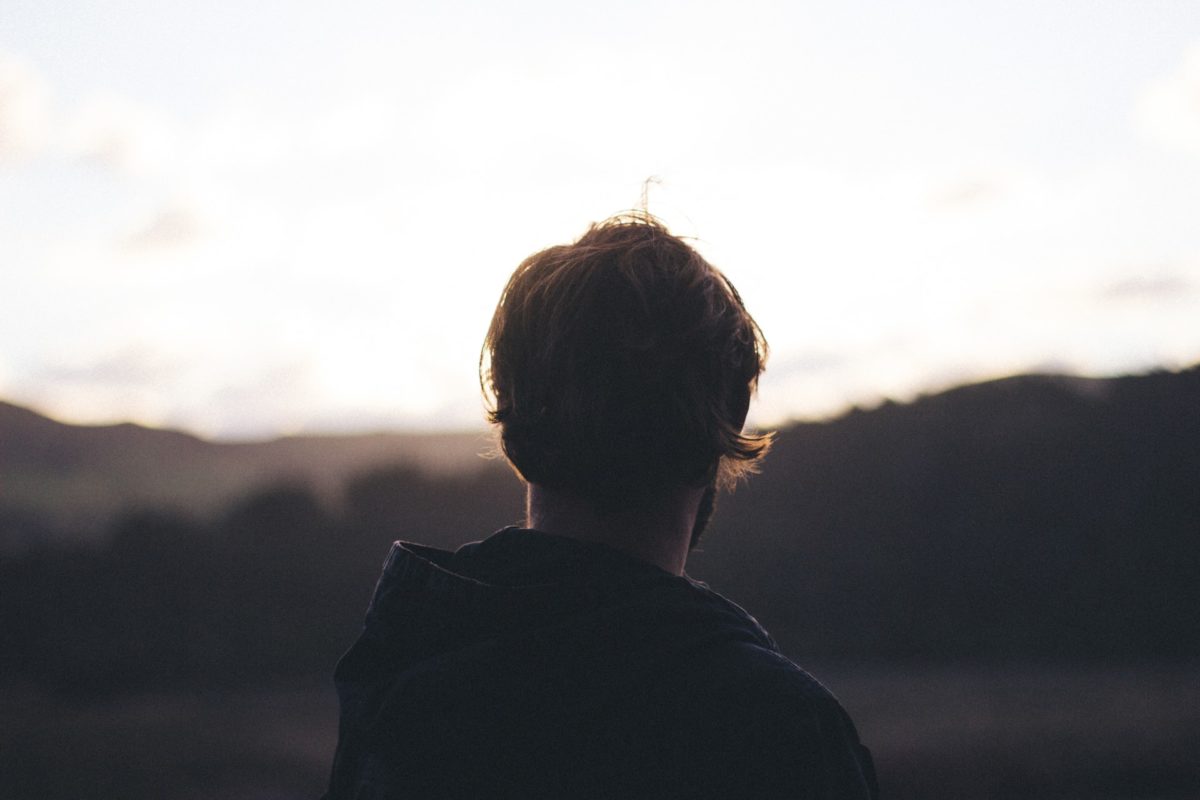 How to Cope With Anxiety and Depression 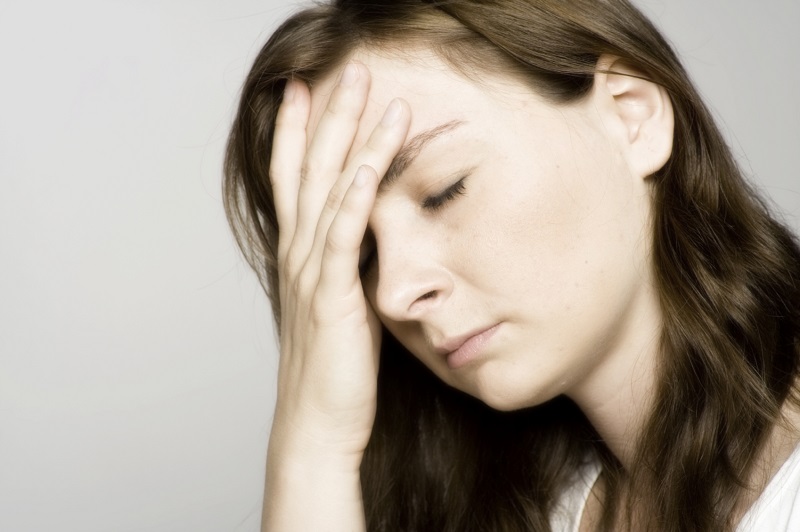